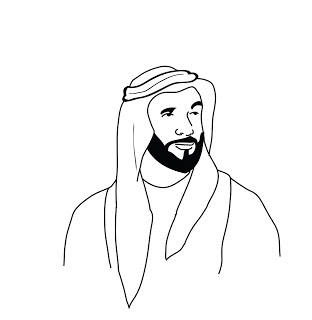 A.56 – Let Us Not Forget Sheikh Zayed! (From The Article Rest In Peace Sheikh Zayed of UAE). From The Book – Short Takes and also The Sequel – Between Us Only Series! www.trafford.com/08-0890

And Psychology of Arab Management Thinking! – www.trafford.com/08-0889 By Majid Al Suleimany – www.majidbooks.com and www.alsuleimany.com – and www.mas-trac.com When we arrived in Karachi, on my route to return to Our Homeland and start a new life in Oman from the country I was born (Zanzibar in East Africa), the plane was already 2 hours too late in departing from Nairobi Airport in Kenya. As a result we missed the connecting flight to Muscat, it had left without us.

There was no other flight till next week after that. Despite our pleas, the Airline refused to help as we were only about 15 from the same connection. There was another flight to Abu Dhabi in 3 days time, so we were accommodated in an International (Air France) hotel near the Airport. As my English was ‘better’ than the others in the group, I ended being the de facto leader and spokesman of the group!

The Airline had told us they could not assign the tickets to any other Airline except theirs and their flights only! When I asked how we would then travel to Muscat, they replied you can take a car from Abu Dhabi and it can take you to Oman.

What they did not tell us that we had to eventually hire a Land Rover 109 pickup, and it would take almost the whole day through rugged terrain via Buraimi to reach Muscat. It was 1972 anyway! Nothing you could do about it!

When we reached the unmarked border, we got our passports stamped through. But just as we were getting into our pickup, there came this old looking ‘Omani type person’. He was trying to ask us if we were interested to change our passports for an UAE one (Abu Dhabi). He asked me if I was educated, and I said Yes. So he said – You can get a very good job in Abu Dhabi if you had this!. 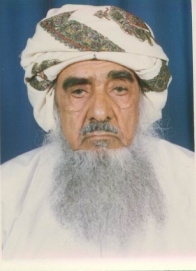 I said No thanks, my (late) Father is waiting for me in Muscat. That did not shake him, but I was firm anyway! When I arrived in Muscat, I got a job in the Army as an Officer Cadet – but I soon realized that the Army disciplined life was not for me being an outspoken forthright person who does not shirk or is scared to express his mind – especially if annoyed and disturbed.

So I joined this Oil Company instead. I ended being a rank of a Senior Supervisor in Human Resources at the end of Early Voluntary Retirement. Those who joined the Army came out as Colonels and Lieutant General and better off too, but that is life for you! You make your choices in life, and you end up having to bear the consequences too! Whether losses or fruits!

Consequences I ended up having too when my Consultancy business went bust, with dreadful consequences and 3 years later I am still trying hard to get my life and ‘knots together’ – so to speak – but that is another story!. I do not want to bore you, because I have said it all before!

Anyway, I ended up looking for another job after going retirement, but that again is life for you! I could not get any job in here, so I tried outside. Imagine my surprise when in my first interview only, the UAE National Human Resources Manager asked if I could start immediately?

It was 2 weeks later after all the necessary documentations and clearances that I started working in this Oil Company in Abu Dhabi. The day I started work, I saw the face of that old man trying to ‘sell me’ his passports. A paradox and eventual unpredicted turn of events! Though I was not a National – as the job required I found to my loss after 9 months on it – I was in charge of Training and Development of National Staff (ADPPOC – IRSHAD), only these Nationals were not Omanis but UAE Nationals.

In all my life in PDO, I had always the photographs of His Majesty in my Office. Here not being a Manager (and in a cubicle too!), I was not allowed by the Company procedures to have the photograph of (Late) Sheikh Zayed (PBUH) and his 2 sons. However, I could put them on my own account. This I did, and with it added the photo of my own Ruler on the side, including the one when HM had paid a visit to then ailing Sh. Zayed.

I raised immediate jealousy and envy from the others working there, who accused me of trying to use the AGCC connection to further my career progression and prospects. This just shows that even the most of innocent, sincere and genuine intention can be twisted by those who wish to do the twisting!

This I too learnt later in life as all too possible with human beings! However, the UAE Nationals were very pleased and happy with me – and they asked me – why Sheikh Zayed? I simply replied he was the Ruler of the country, and I have always been national and patriotic – and why not.

The day I lost the job because the job was being Emiratised, those who did not like me sneered – so where did the keeping of the photographs take you, we did not and still have our jobs, whilst you lost yours!! Amazing and shocking how a simple act can raise so much emotions, hostilities and antipathy in others!! But that too is another story!

There were some Omanis too who had changed their passports, and I was ‘advised’ to apply to save my job – that too I denied. If you ask me after all the troubles I got on later, I still think I did the right thing. That is convincing for you!

The East Africans have this saying – they kill a person already by the early rumours of one’s death, eventually death follows later. When I heard of Sheikh Zayed being so ill, I sent an E-Mail (consoling) to my peers UAE Nationals, but none did reply. Although sometimes we think we are the same, each society reacts differently to a given scenario and situation, but then that too is life, isn’t it?

When I heard the sad and tragic news of the death of HH Sheikh Zayed, I tried to control my tears of sadness. As Arabs we have been brought up that a man to cry is an embarrassment, and we must hold on to our tears as best as we can, otherwise our manhood is at stake.

Life can be twisted really, I have a son who can cry easily, whilst I have a daughter who is as hard as a rock, though she is bursting instead. I think we need to revisit our Big Book of Advices and Wisdom! I always used to watch intently the TV photographs of Late Sheikh Zayed. He not only emanates great statesmanship, leadership and wisdom, but he had always a great sense of amusement and merriment. You always used to see other leaders laugh along, including the Aide de Camps (ADCs) on both sides.

You always wonder what kind of jokes he might be cracking, but you never get to know anyway! When he was with the children, he was most at ease and comfort. They treated him as the ‘grandfather’ and not as a Ruler. You always worry – children being children – they will perhaps misbehave, but the Late Sheikh Zayed had a way with children, and he always controlled the situation!

When he used to go in his motorcades, he would suddenly stop and talk to the peoples on the side of the road. A great benevolent leader, but yet simple and flexible in life. A man of his peoples. A man in touch with his peoples. A man who as a Leader was always ready to listen, and wanted to learn and know what his peoples wanted. He always asked peoples who met him if he could do anything for them, as we are told now in his autobiography.

The thing that really show his leadership is he never forgot his roots, the way he lived and even his food was simple. If you looked at the TV programmes and see how he touched peoples, you can see by the expressions of sadness and unhappiness from all over the Arab and Islamic world, and the whole world in general. From Pakistan, Indonesia, Yemen, Palestine, the AGCC, Europe, USA, Morocco, Algeria, Egypt, Syria etc. One great leader who touched everybody all over the world! When our HM had personally gone to offer condolences, my family all clapped.

It was a great pride and honour to see HM there to bid farewell to Late His Highness Sheikh Zayed. A chip of the old block is the son, His Highness Sheikh Khailfa – the new President of UAE – and we are all praying that he follows the Father’s steps always – Amin May Allah SWT Bestow eternal peace and a high place in Heaven to Late Sheikh Zayed – Amin – Amin. May Allah too Accept our Fast and Eid Mubarak! Amin (Amen).

I had a very good time in Abu Dhabi – Sad it had to end abruptly! See my book Psychology of Arab Management Thinking! www.trafford.com/08-0889 and Book Redo www.createspace.com/5246843 – The Arab Manager: Psychology, Outlook and Thinking! on what had happened tome there!

I have forgiven.. but still find hard to forget! 😦 !

Article in Original Books – as Below! 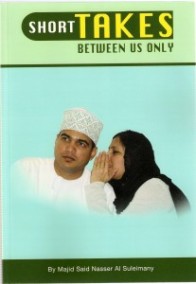 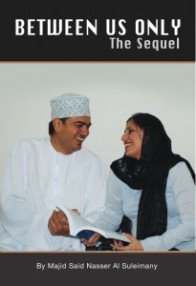 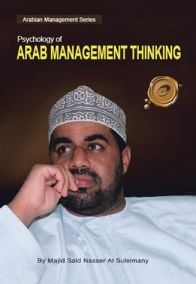 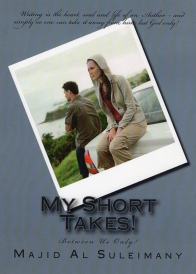 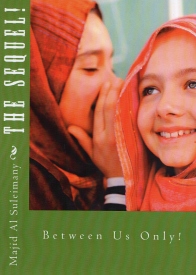 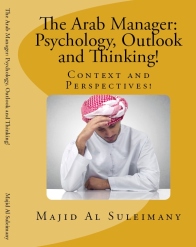